As part of the macGRID VirtualHamilton OpenSim projects, a simulation of LRT in Hamilton and a Hamilton-like vertical slice demo were created.

The simulation was to both understand how the LRT may move through the city, and to investigate accessibility for wheelchairs at the platform concepts being developed.

Some of this content was later ported to the Unity engine for demonstration via Microsoft Hololens and Oculus Rift CV1 VR. 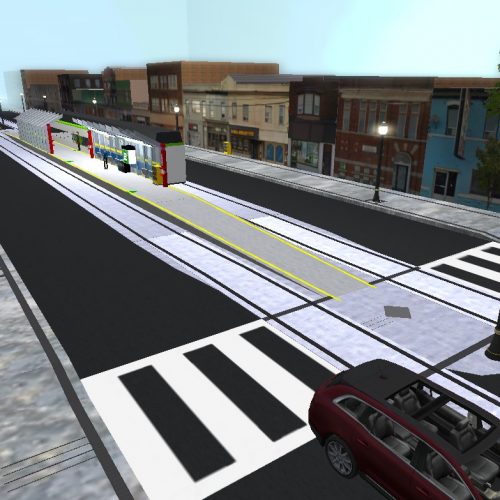 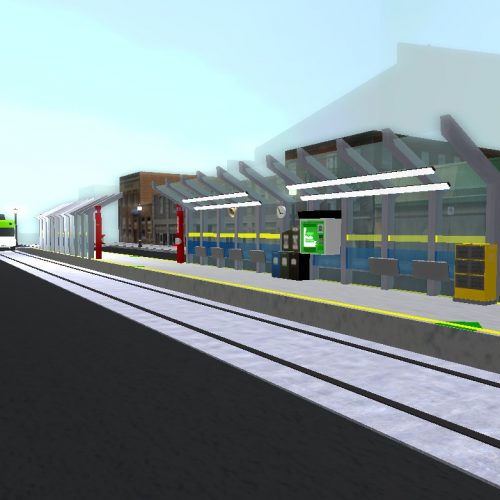 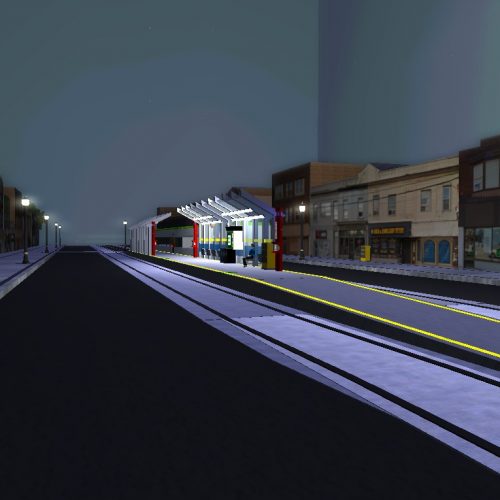 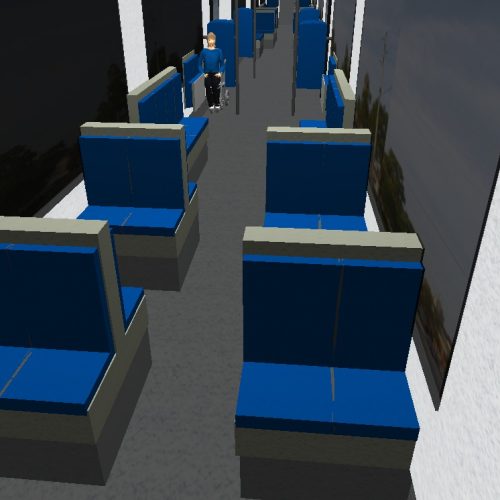 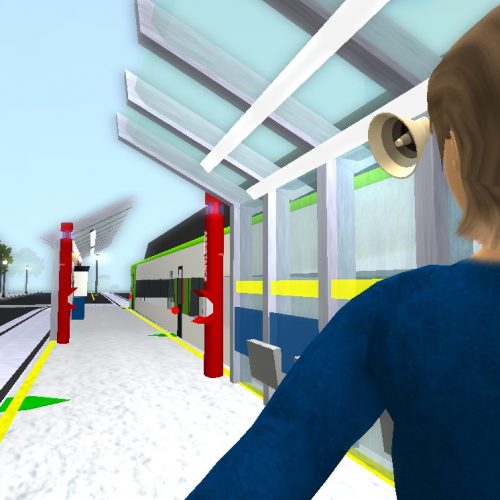 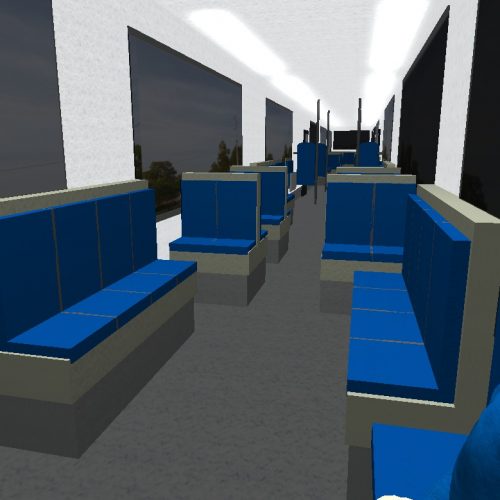 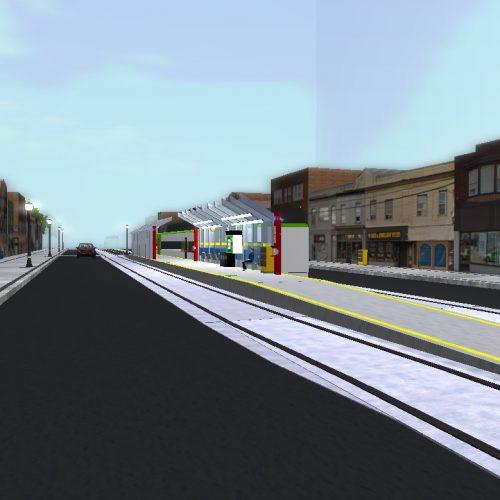 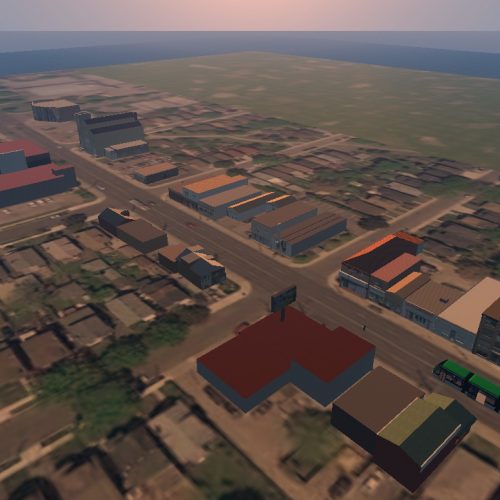 For easier navigation while editing objects, keep in mind the following.

At any time you can adjust the Camera Angles in Artspark.